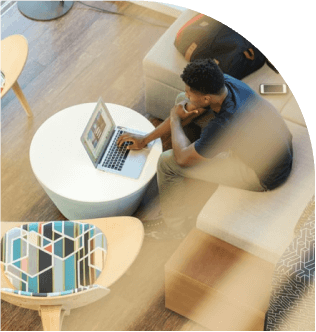 Our collection of the best, downloadable business content and tools to implement and use as your own.

One-of-a-kind content, created specifically for you, that matches your brand voice and customer segments.

As an accomplished entrepreneur, Roger says that “there’s nothing more satisfying than building your own business” and knows firsthand how impactful that can be in one’s life. He believes that entrepreneurship offers fulfillment in a way that traditional employment doesn’t; you make your own rules, set your own goals, work with people you like, and most importantly, pursue your passion.

Over the past 25 years, Roger has enjoyed entrepreneurship while starting and running a total of 14 small businesses, some of which he has even sold. You make think that leaves time for little else, but he’s also co-authored Thriving Solo: How to Grow a Successful Small Business, spoken at events in Canada, the Carribean, East Asia, Europe, and the US, and appeared in several major business publications. 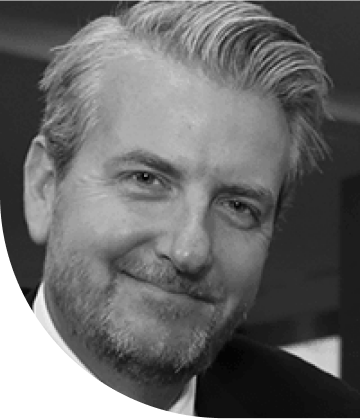 Get the Latest in Small Business News

Sign up here for our (semi) regular newsletter. We'll update you on our current webinars, what’s new in small business banking, and any new products we’ve created.